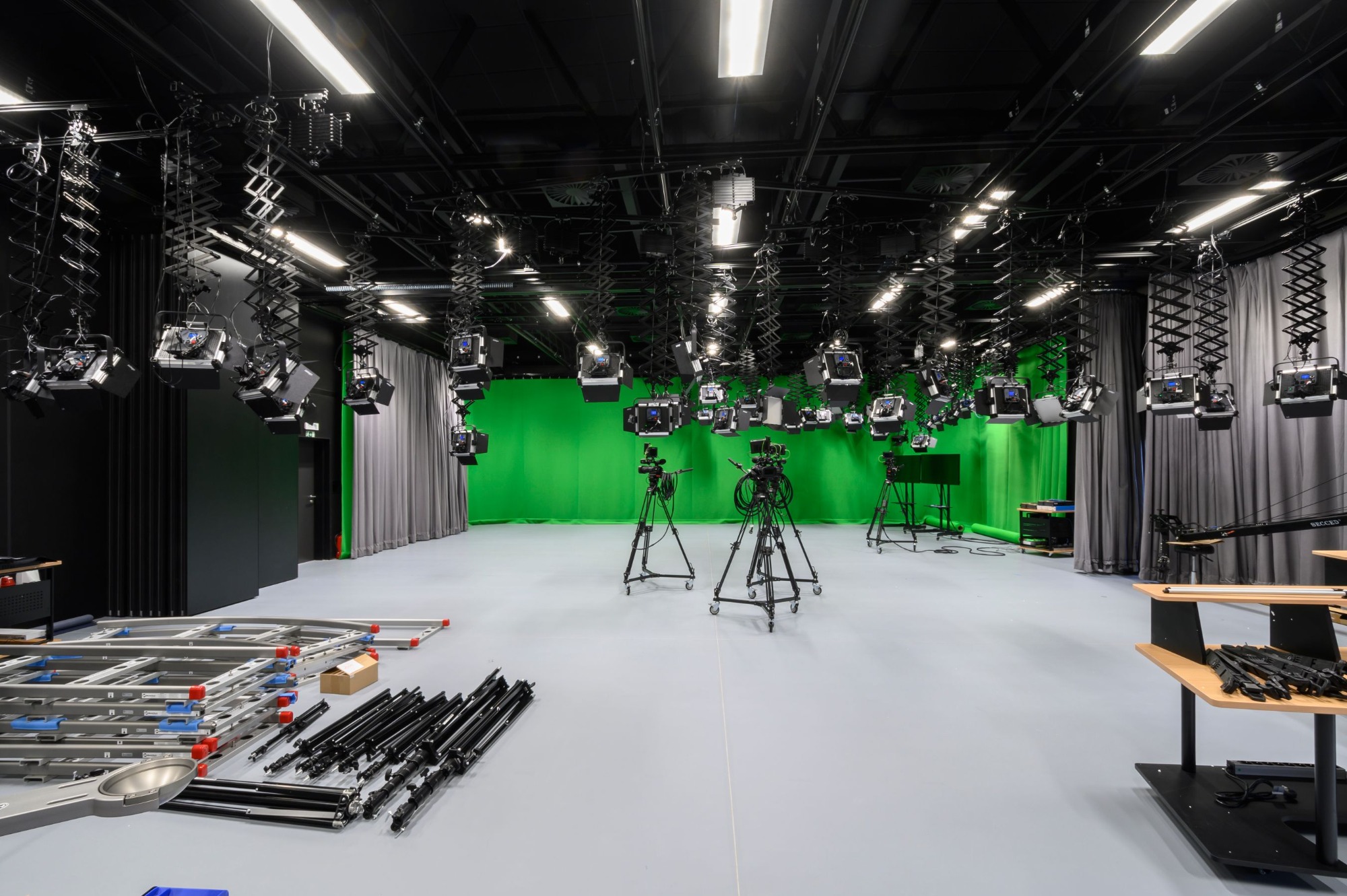 We often encounter mobile walls in office spaces, where they usually make one large meeting room two smaller ones. It is no exception to use in conference rooms of hotels and others. However, their functionality can be used in other operations as well. For example in film studios. 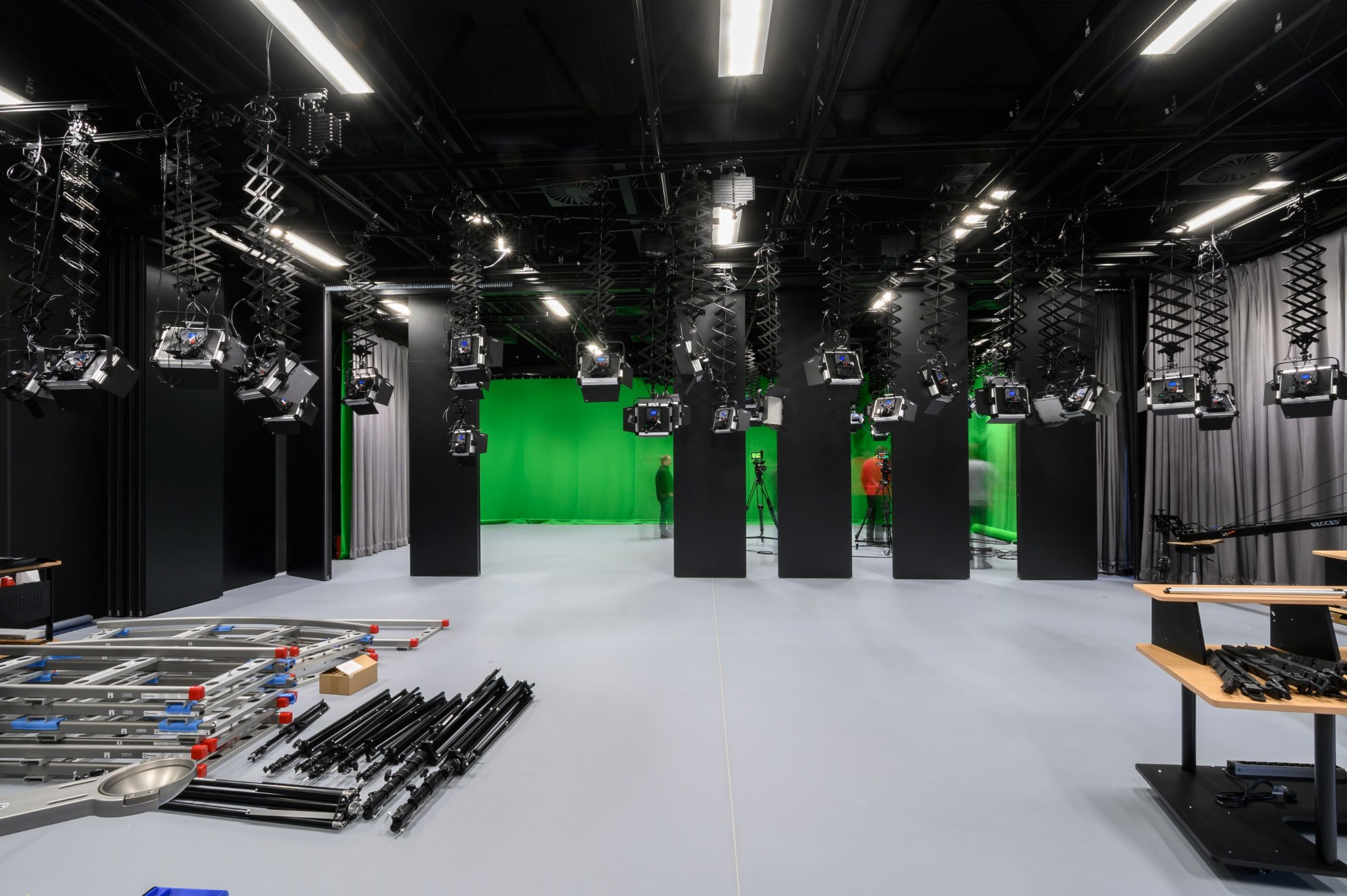 In the Czech Republic, the historically significant Zlín Film Studios, where his fantasy films were made in the 1950s and 1960s by Karel Zeman (creator of the films The Invention of Destruction and Baron Prášil) underwent a significant reconstruction. This created a multifunctional studio with an area of more than 300 m2. 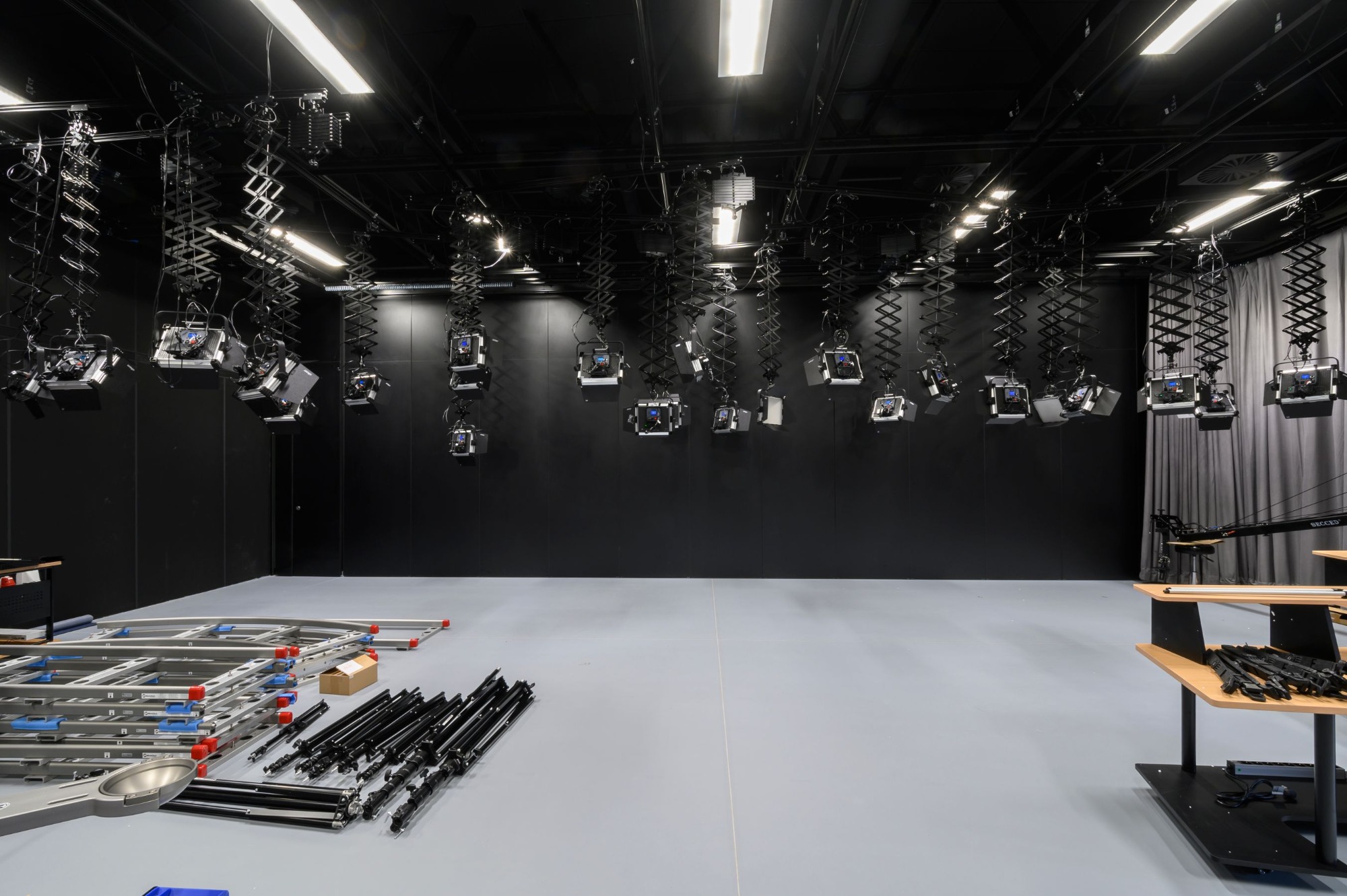 For maximum use and flexibility of space, mobile walls in black serve. These ensure not only optical, but also perfect acoustic separation of individual rooms if necessary. The premises serve mainly Creative Hill College, but also a wider film production.